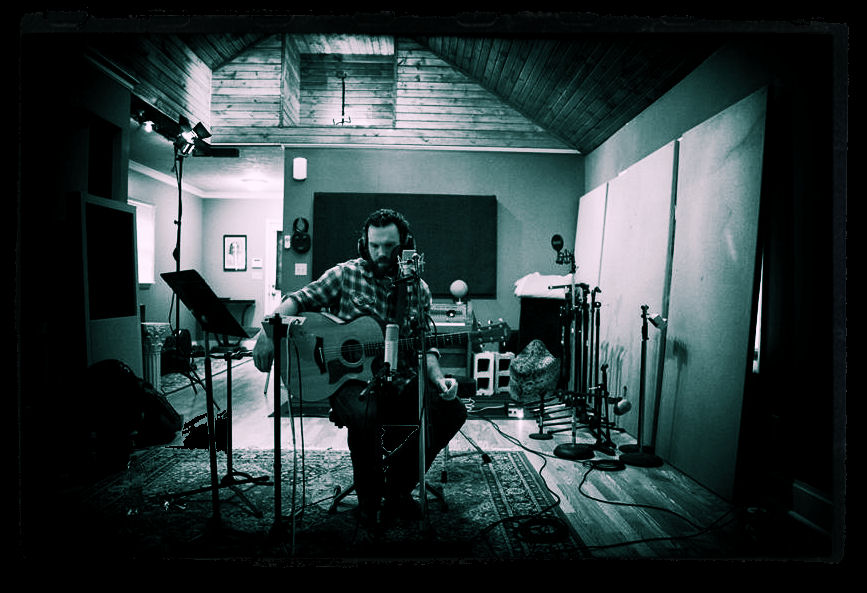 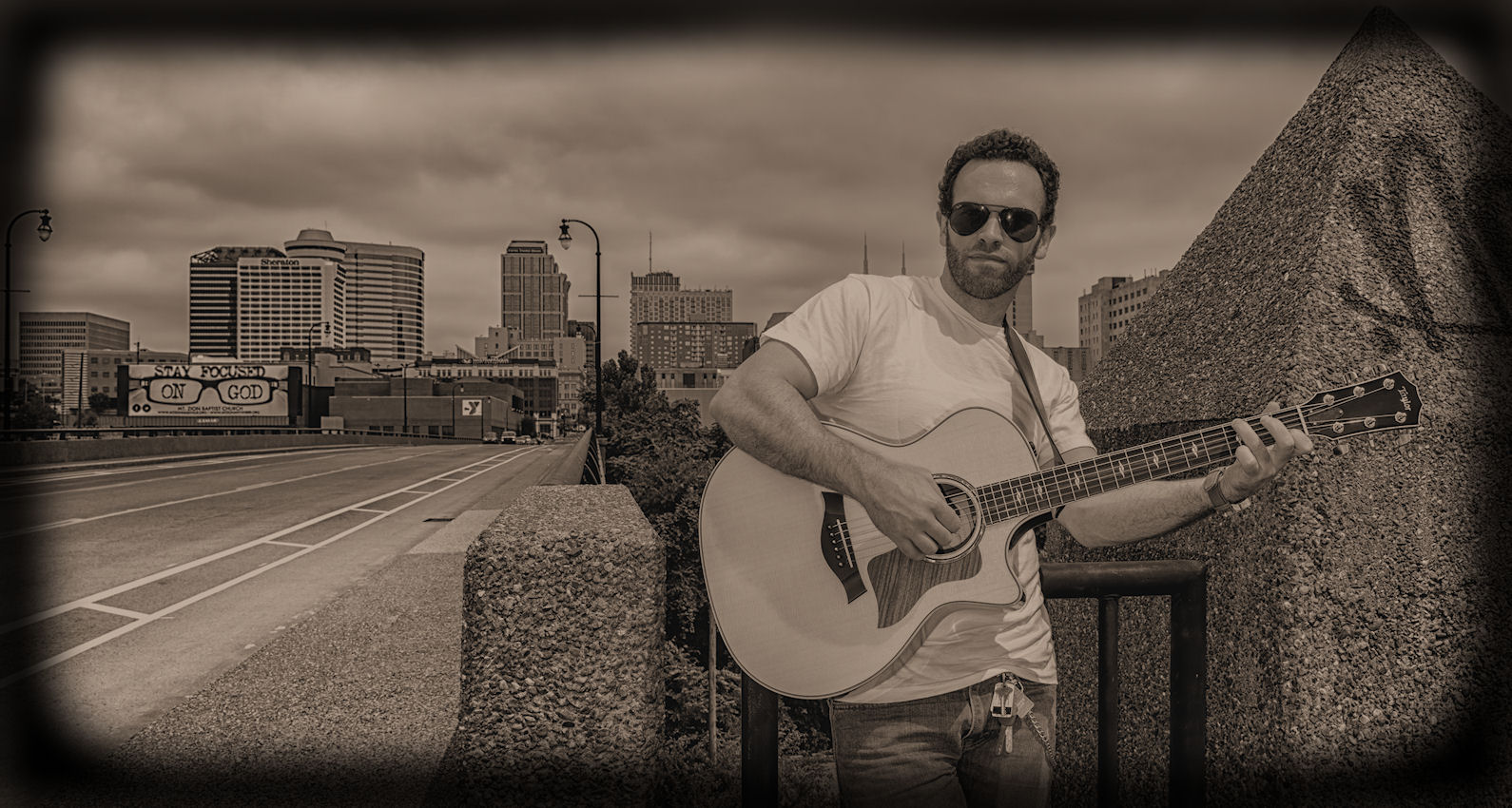 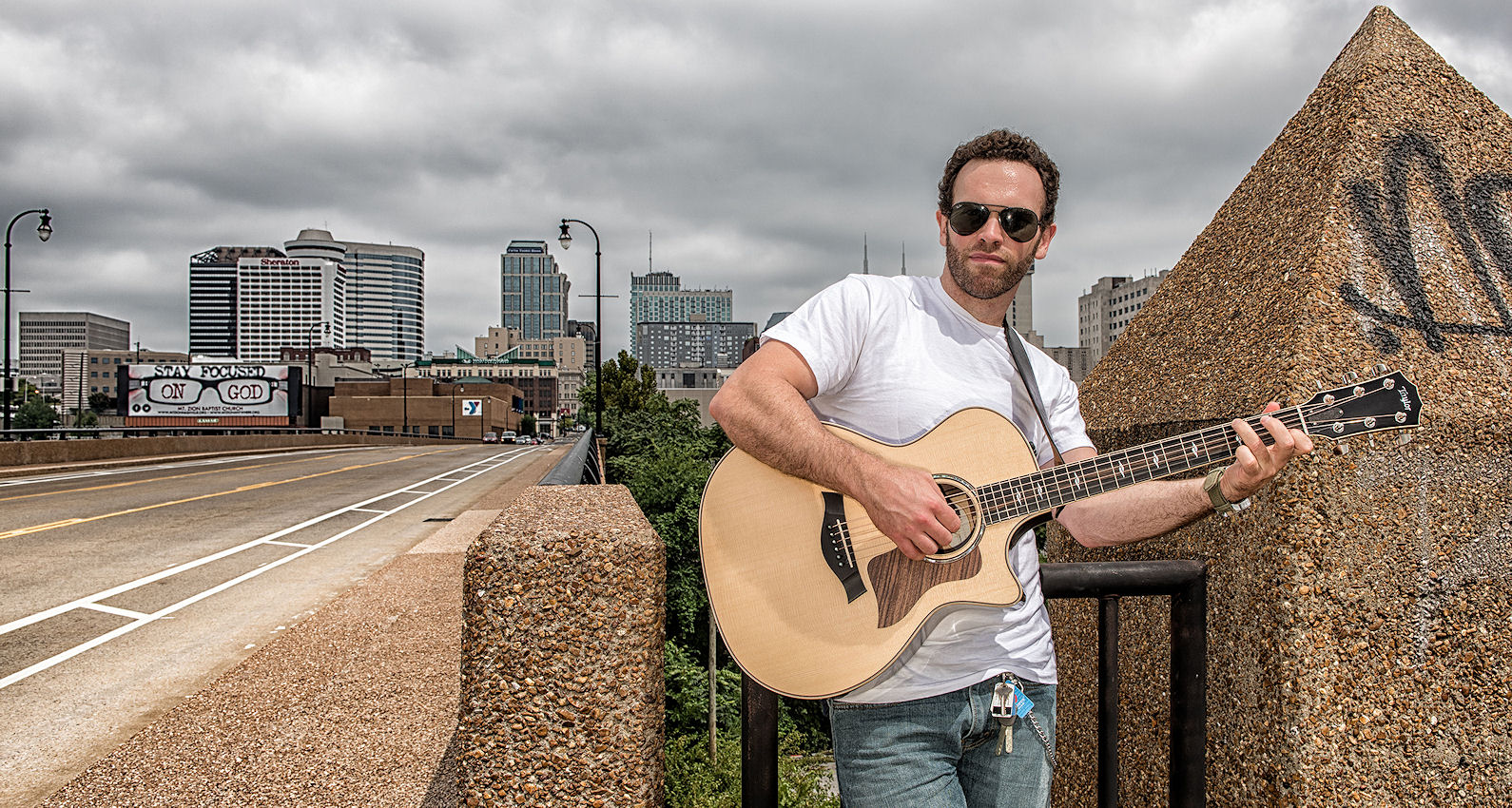 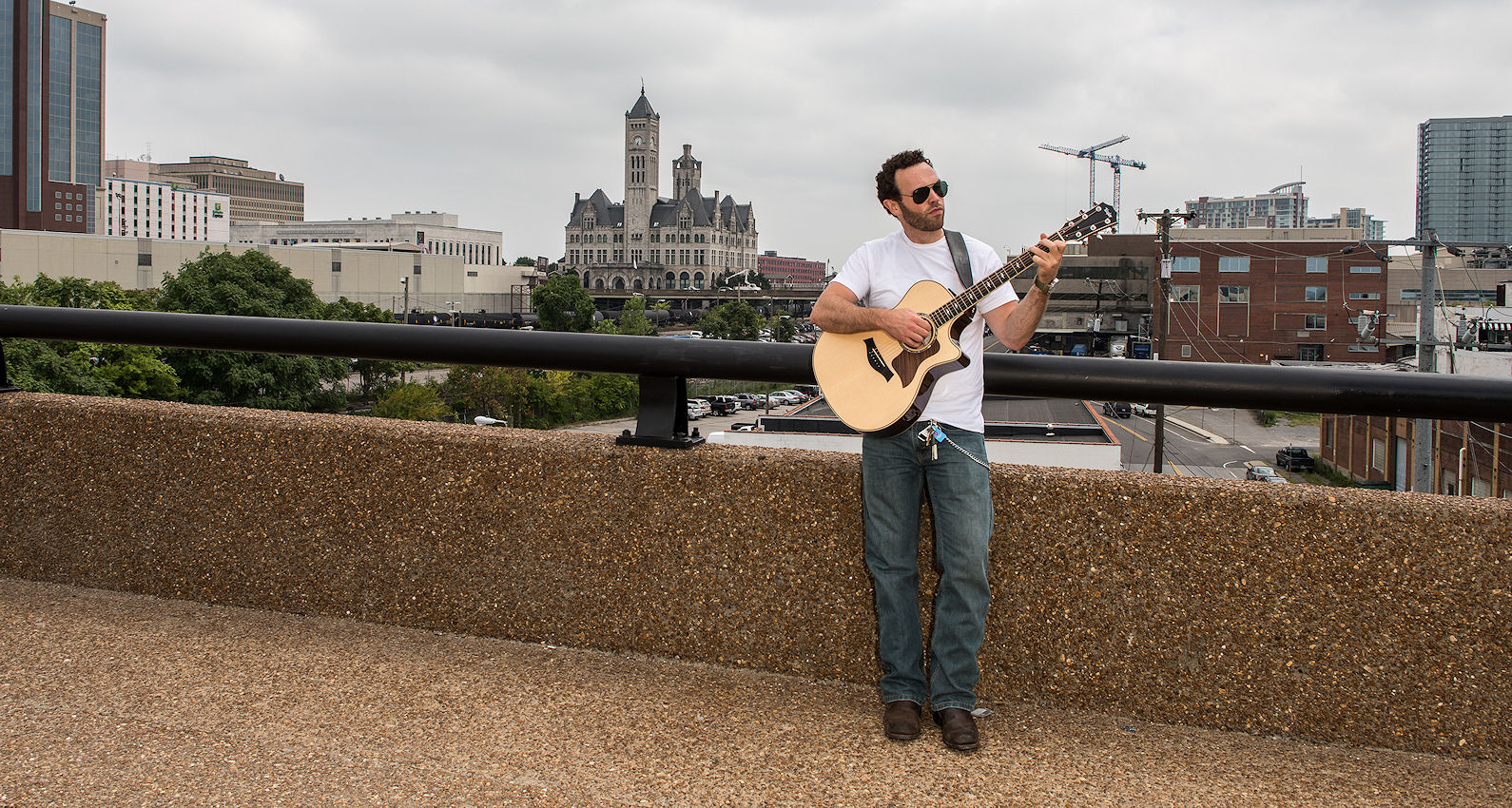 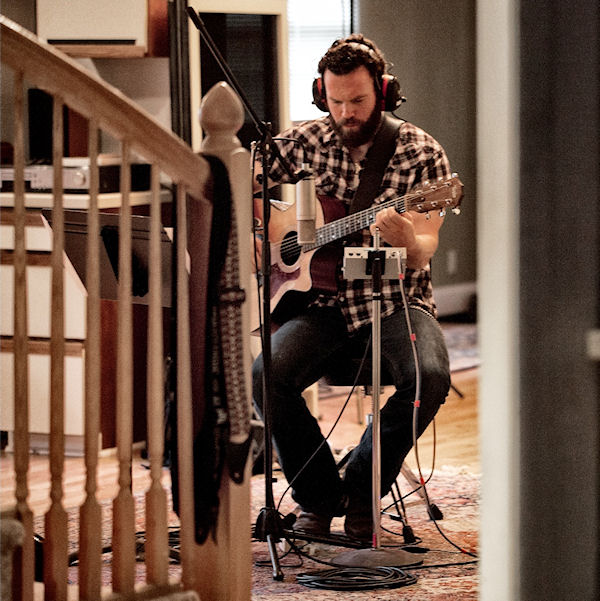 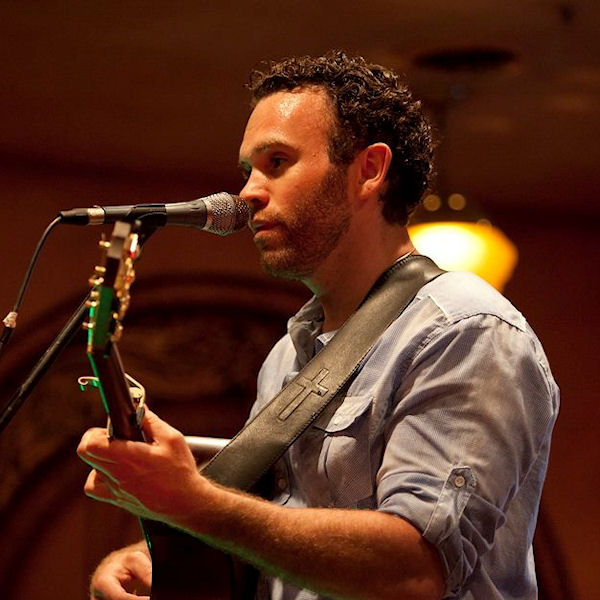 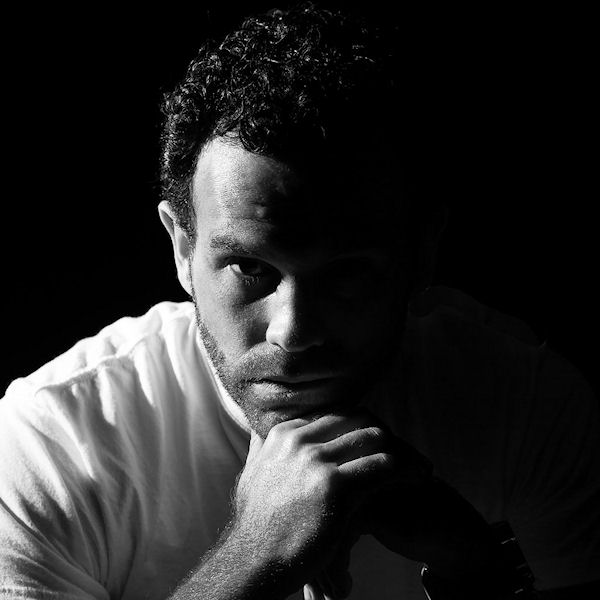 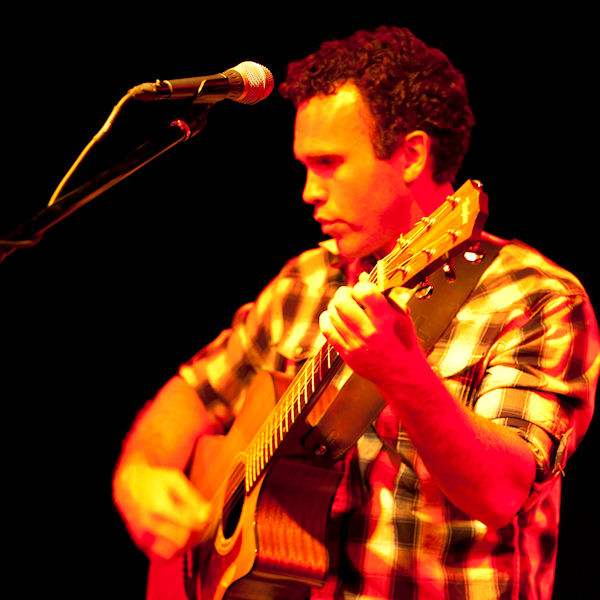 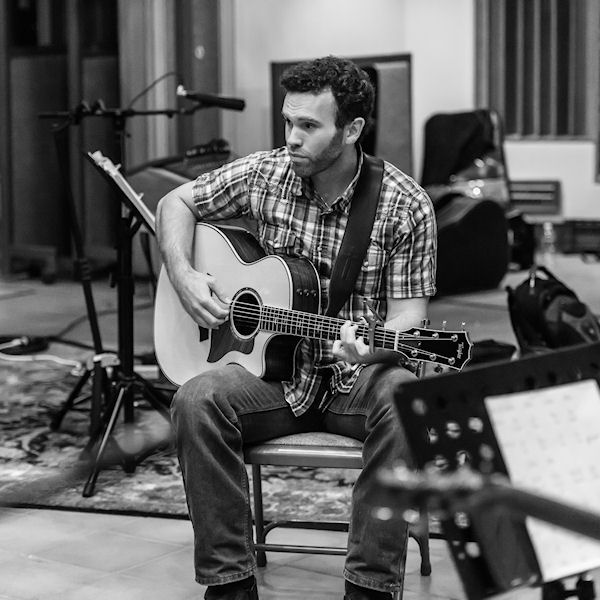 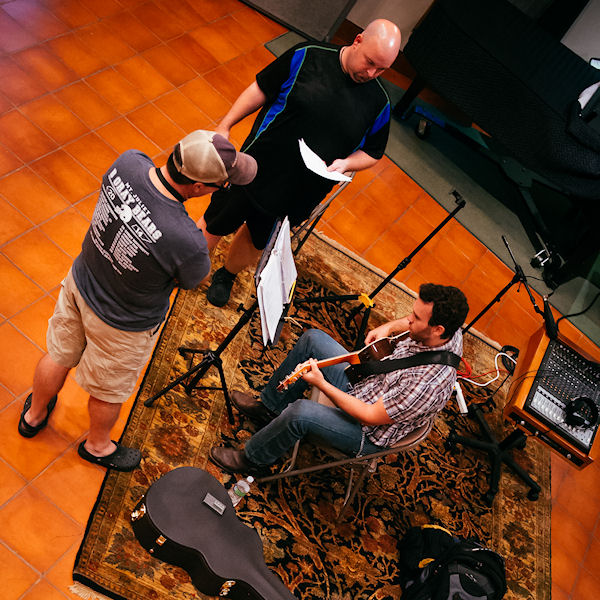 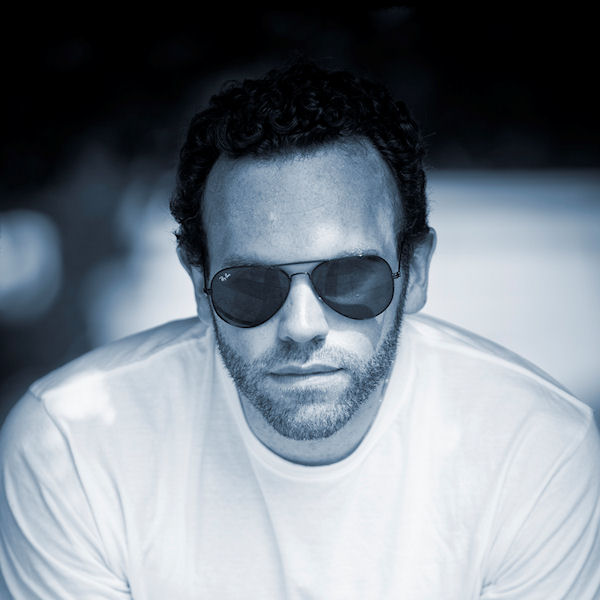 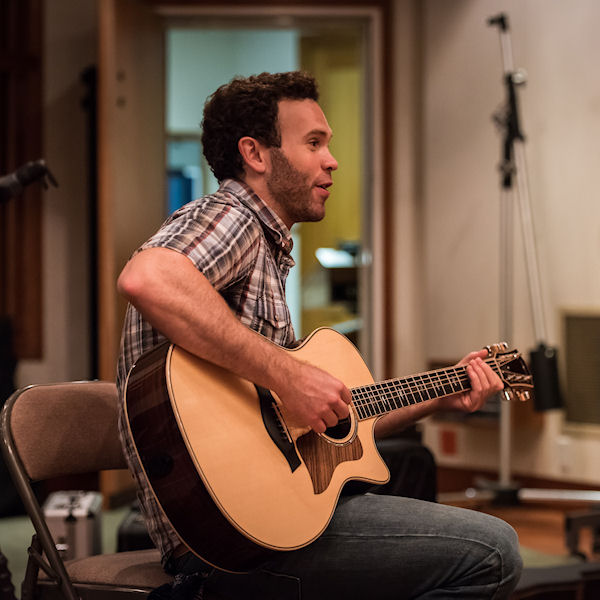 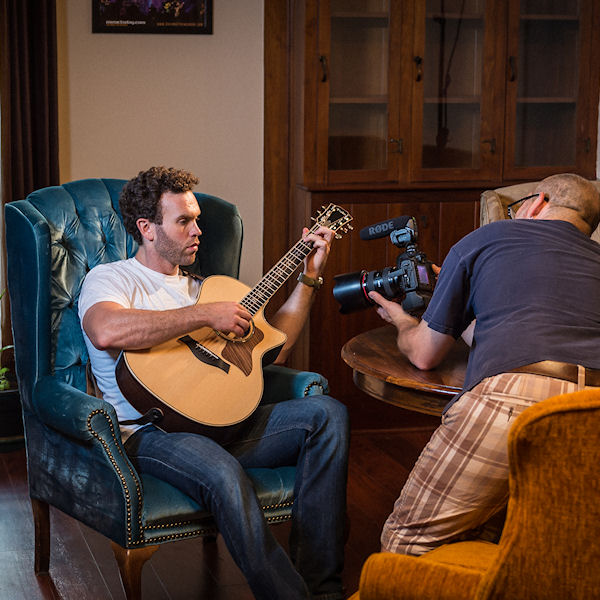 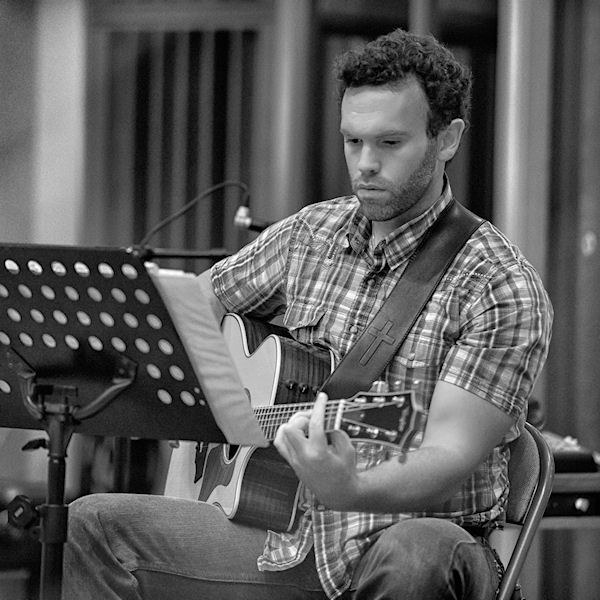 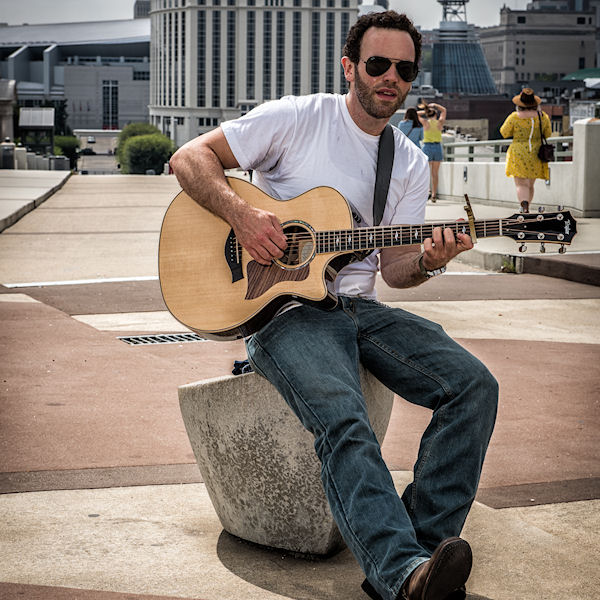 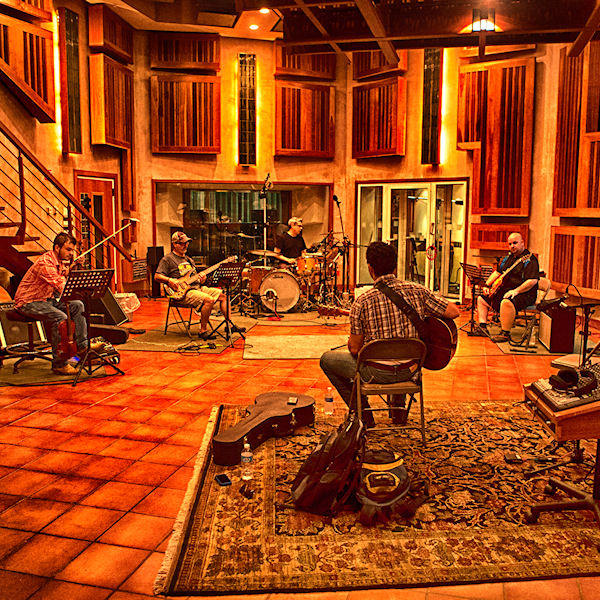 Midwestern native, Jon Conover, finds inspiration in the people and places he encounters through his passions for faith, life and music. Known for his emotion-stirring, thought-provoking, honest songwriting, "what seems so high above you is underneath your hat" (Mr. Grey, Make it Til November, 2011) Jon has recorded two full-length studio albums, one EP, released several singles, toured extensively nationally/internationally and developed a loyal following across the US and other countries.

Vocally, you will hear an eclectic blend of rock, country, blues and soul that reflects the diverse influences of his Mid-Western roots. The lyrics to each of his songs are meant to inspire hope and provoke thought. "He tells stories and conjures emotional states with exceptional depth and it gives the songs real impact," (Jamsphere Independent Music Magazine). Conover's second album, Make it Til November, was recorded in Los Angeles, CA, and features performances by industry giants Kenny Aronoff on drums, Ed Roth on keys, Linda Taylor on guitar and Andrew Ford on Bass.

Jon Conover's latest effort, Keep Believing (Nashville Sessions), is a collection of three original songs that Jon co-produced and recorded in Nashville, TN, at Starstruck Studios. Conover worked with Grammy-winning engineers, a host of top industry musicians/songwriters and explored his Country/Bluegrass side more than he had in previous releases.

Jon has played to sold-out crowds in Ireland, California and across the Midwest, performing 200 dates a year, touring solo and/or with fellow musicians.

Jon Conover's original song, "How God Chooses", is on the soundtrack of the motion picture, "Ways To Live Forever", starring Robbie Kay, Ben Chaplin, and Greta Scacchi and released by World Wide Motion Pictures Corporation. Jon's music videos have garnered over 120,000 views on Youtube, he has thousands of faithful social media follower, he has enjoyed success live, on radio, with video releases and has shared the stage with some of the biggest names in the industry, and he has no signs of slowing down.

For booking and/or publicity Inquires : jonconoverbookings@yahoo.com/ To contact Management: (815)-704-3017